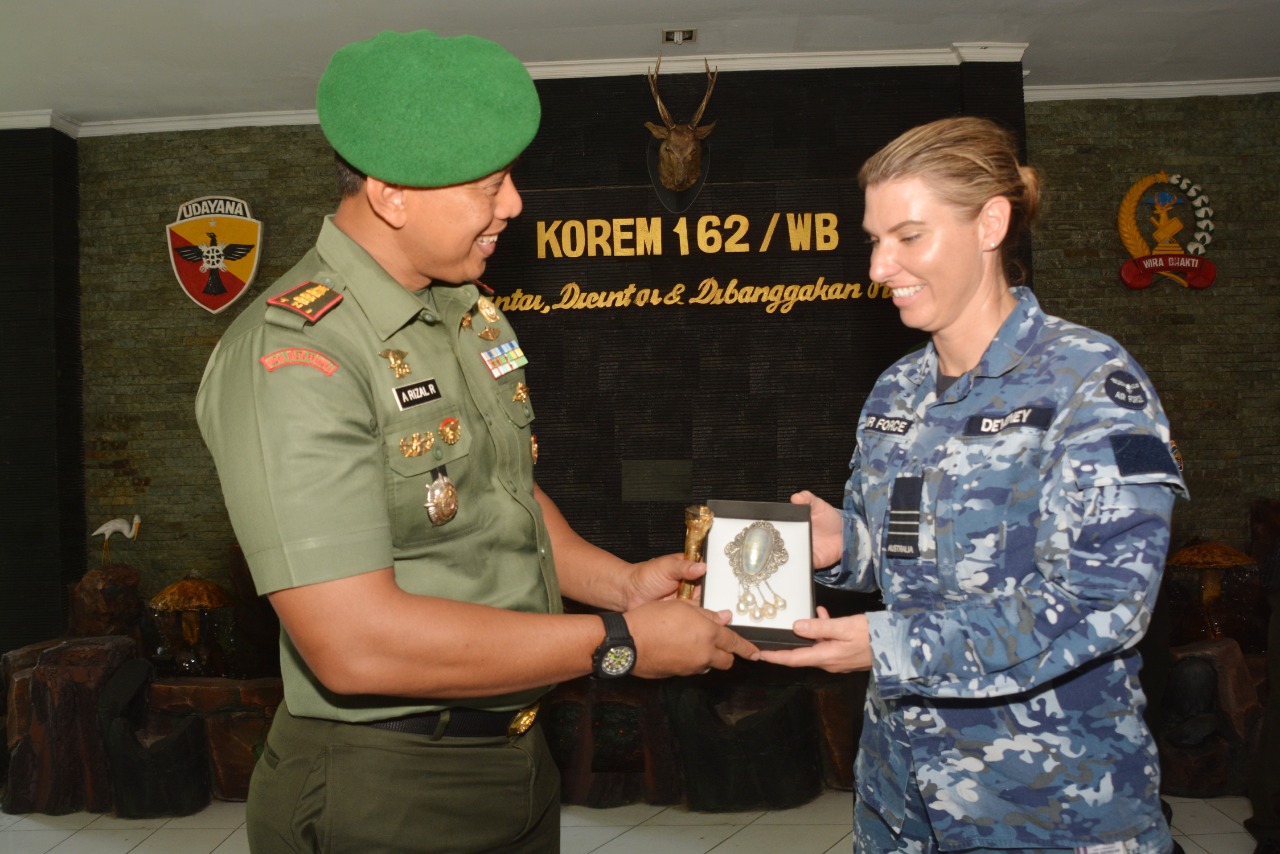 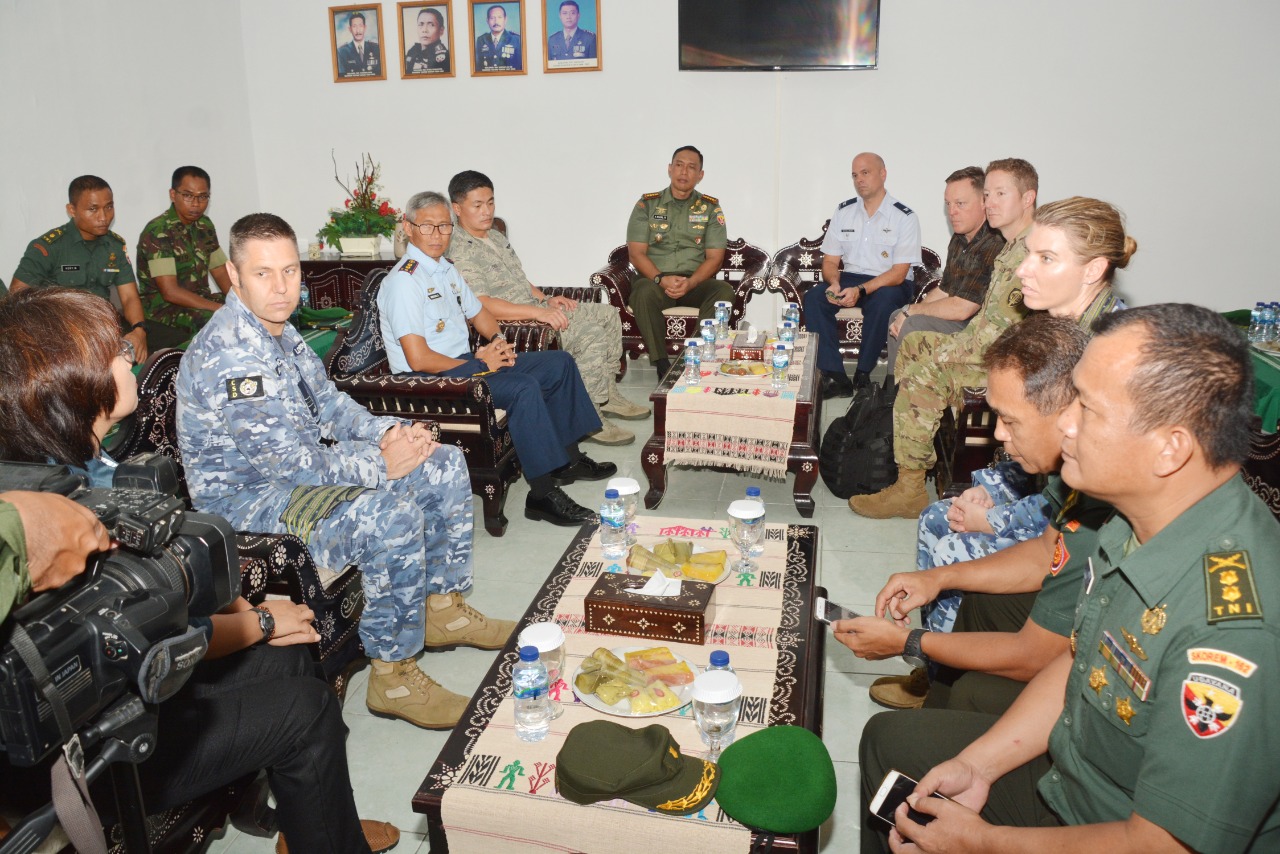 A number of NTB traditional arts and dances were presented to welcome the team. Wira Bhakti Military Resort Commander Colonel Ahmad Rizal Ramdhani said, that the joint exercise of Pacific Angel 2020 in the NTB region would have a positive impact on the community and the NTB government.

"Pacific Angel 2020, this coming June, to increase military cooperation between the two countries, especially Indonesia and the USA. In addition, the NTB community is currently developing tourism," he said.

This also proves to the world that NTB is safe and ready to hold the Moto GP in 2021, as well as tourist visits from foreign and domestic. Pacific Angel 2020 will be held for five days in June 2020 in several locations in the NTB Province.

Training materials include evacuation of disaster victims by air, and construction of public facilities needed by the community.
The activity will involve the TNI, NTB Regional Government, the official of Pacific Angel 2020 and the community.

"We hope this activity will make a positive contribution to the community and the NTB government and especially to the TNI related to the Technology Transfer of Handling Natural Disaster Assistance using advanced technology," Rizal said.

USA Air Defense Attache Colonel Brian Mc Cullough thanked the warm welcome at NTB. He hopes the joint excercise of Pacific Angel will benefit the community and the NTB region. 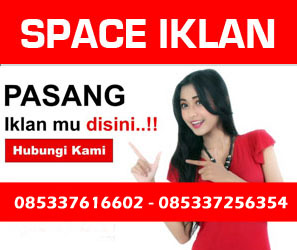